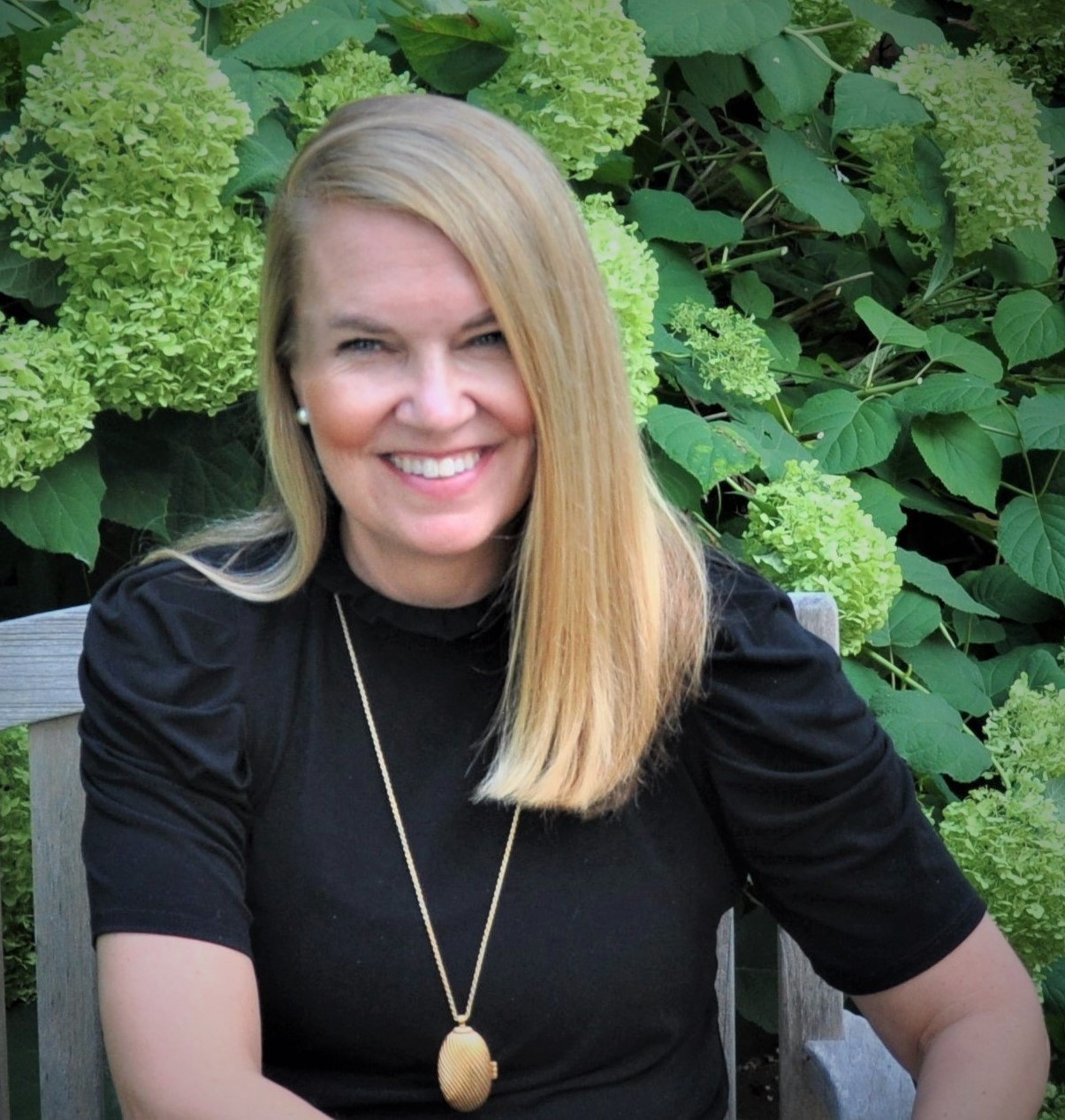 Julie Moore
Director of Communications, Trust for the National Mall 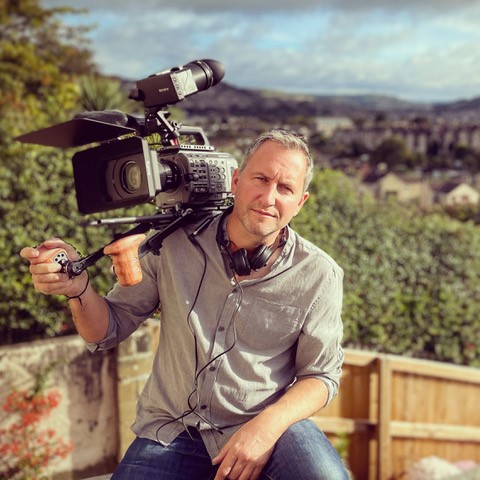 John has over 20 years professional filmmaking experience spanning feature films, factual entertainment, documentary and drama. He has produced BAFTA nominated feature films such as, Panic Button, and directed dozens of TV Shows, for network TV in the UK, including BBC and Channel 4, and internationally for Animal Planet. 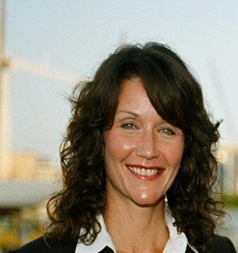 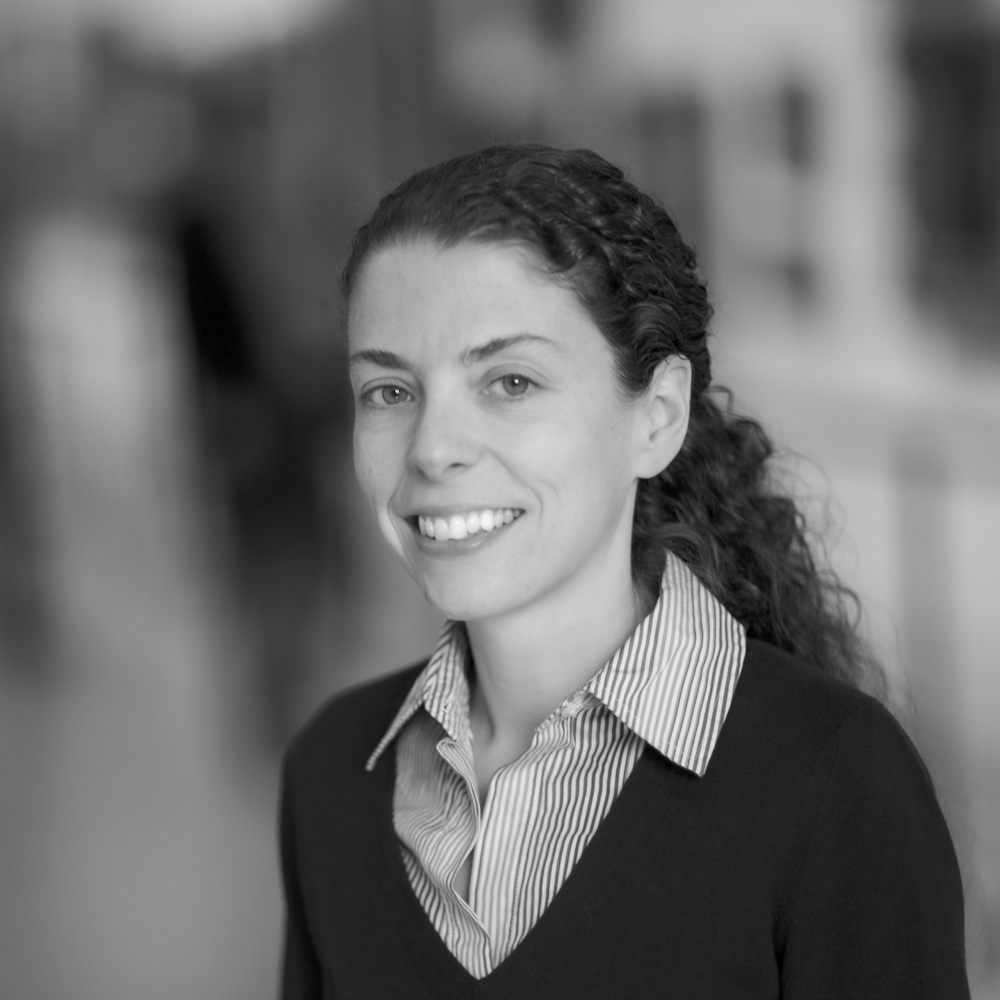 Merrily Kerr is an art critic and writer based in New York. For more than 20 years, Merrily has published in international art magazines including Time Out New York, Art on Paper, Flash Art, Art Asia Pacific, Art Review, and many more. 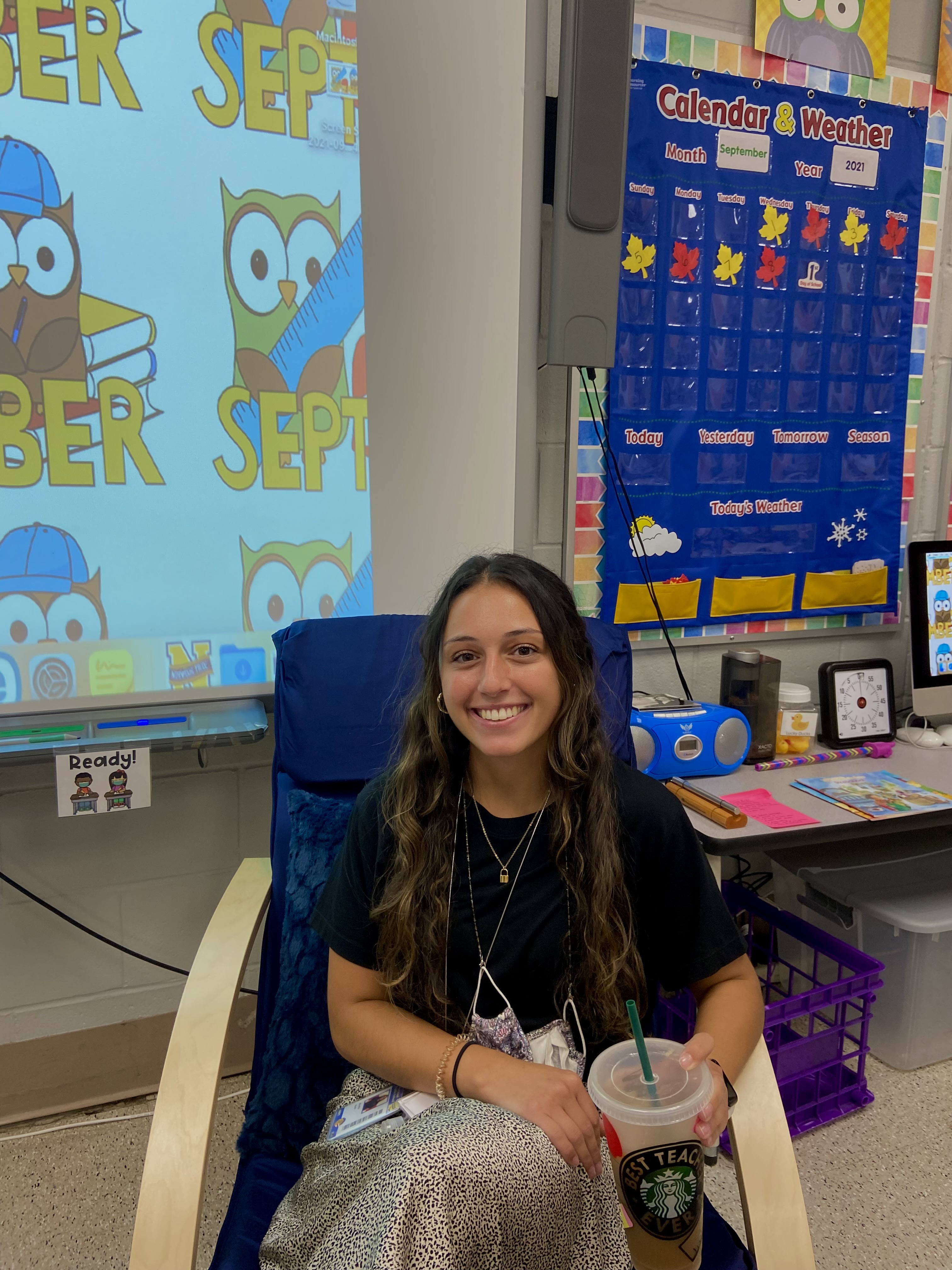 Ariella Audi is in her 3rd year teaching Pre-K inclusion at Norwood Public School. She graduated from The College of New Jersey with an undergraduate degree in Early Childhood Education and iSTEM. Last year during virtual learning, Ariella showed EarthCam's giraffe camera to her class and they LOVED it! 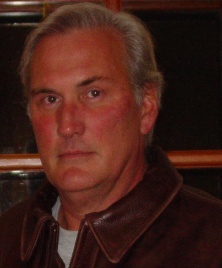 Anthony Cordray manages the Flying Skunk Cam, a very popular destination on the EarthCam network. The Flying Skunk Cam shows the small chicken farm that he owns and operates with his wife on Martha’s Vineyard and the camera has over 1.7 million page views.